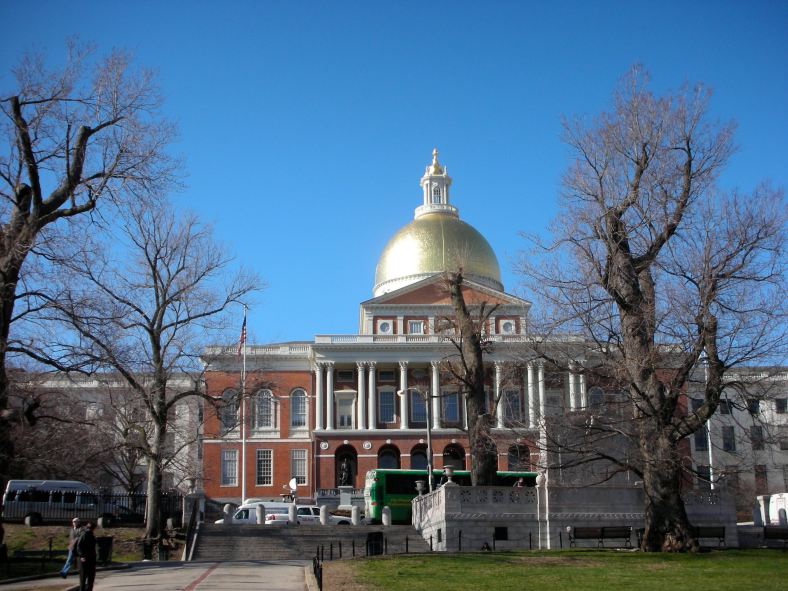 I had lived in the Boston metropolitan area for almost two and a half years, from 2009 to 2011, but had almost forgotten how beautiful it was. I recently returned for a family gathering in February this year, and was enchanted once again by the history – antique gas lanterns, Stick style and Italianate houses, and spired churches – that can be seen at every turn.

Walking around Boston, and on the streets of her sister city Cambridge, felt like stepping back in time to the days of early colonial America; one definitely feels the sense of new ideas a brewing in this part of the world.

One of America’s oldest cities, Boston was where the first English settlers set up a colony in 1630, and where key historical events such as the Boston Tea Party took place during the American Revolution in the late 18th century.

If you’re visiting for the first time, one of the easiest ways to soak as much history as possible is to join the Freedom Trail, a four-kilometre red brick walking trail that will take you past 16 historically significant sites such as the home of silversmith and patriot Paul Revere, and Faneuil Hall, a marketplace that’s been around since 1743.

Cambridge, which is separated from Boston city by the Charles River, is one of the world’s most prestigious academic centres. Home to more than 50 colleges and universities, including Harvard and MIT, Cambridge is also where you’ll find plenty of interesting cultural sites like the Peabody Museum of Archaeology and Ethnology and Mount Auburn Cemetery, and unusual eateries such as the healthy Life Alive cafe, which serves healthy, organic salad and grain bowls for omnivores, vegetarians, vegans, and individuals on macrobiotic, raw or gluten-free diets. 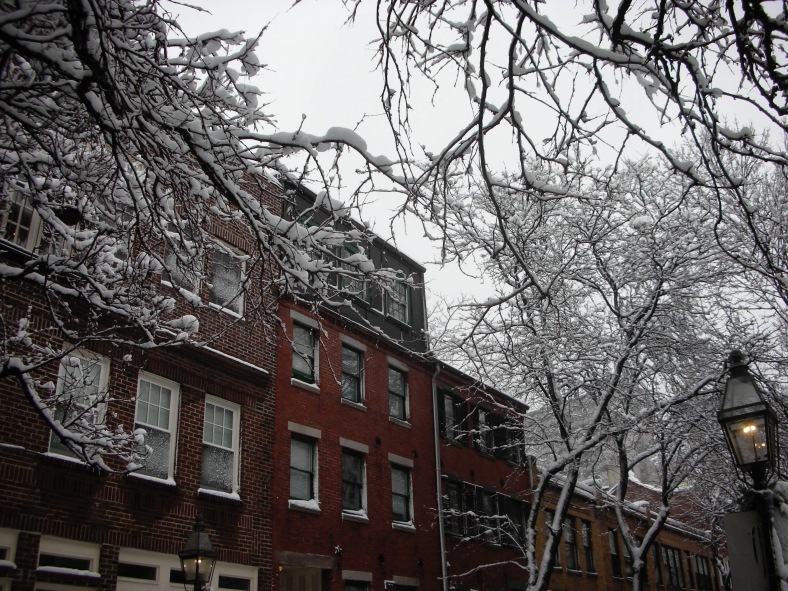